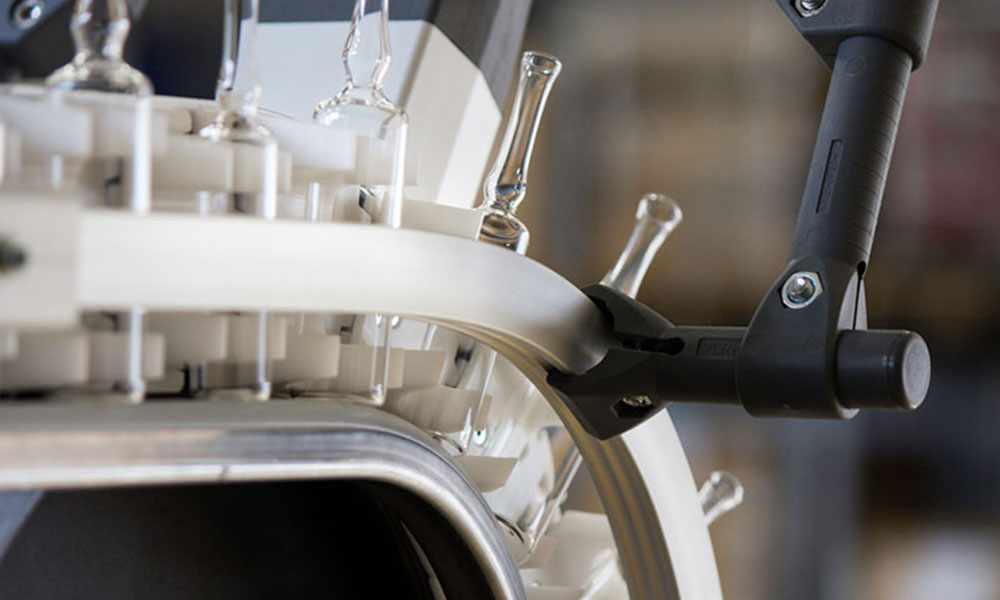 Spiroflow flexible screw conveyor (FSC), the mainstay of many global conveying operations, now includes a new patented feature. To assist in the breakdown of conglomerated product during conveying, rotating cutter bars have been added to the device, which are powered by the FSC’s drive motor. This addition’s consequence shall not be limited with in less agglomerated material in the end process, but it shall also avoid foreign objects from progressing through the conveyor and stalling or damaging the apparatus, thereby creating downtime.

Spiroflow has been synonymous with flexible screw conveyors for over 45 years. The brainchild of Michel Podevyn, Spiroflow’s president, who pioneered its early development, the FSC continues to offer a system that’s hygienic, low on installation and maintenance costs and high on efficiency and performance.

In explaining the FSC’s early development, Podevyn said: “We tried various systems such as a rigid screw, which deposited metal contaminants in the end process, and vacuum, which was not the best for handling powder. I therefore looked at combining a screw with an open spiral to get mixing and conveying. There were already flexible augers on the market, but they all used corrugated pipe.

FSCs work by having a rotating helical screw inside a ultra-low friction polymer tube running at speeds normally in the 500-960 rpm range. The rotating flexible screw conveyor spiral, centralised within the conveying tube, gently moves material without degrading it. Its unique action also eliminates the risk of mixed product separation.

The system is simple to clean, with the electric motor able to be reversed to empty the conveyor of residual material. It can then be flushed out with water or cleaning solution. If necessary, the spiral can be quickly removed from the tube, and optional quick release connectors enable rapid dismantling and reassembly to minimise downtime.

Over the years, the Spiroflow FSC has undergone improvements to meet customers’ ongoing requirements. The spirals themselves have been improved to offer more types to suit different products. And the plastic tubes, originally manufactured in Nylon 11, have since been replaced with UHMWPE. Other upgrades have included a decrease in motor speed rpm, which is now at an optimal speed for maintaining an ideal mix and blend of materials. This has been done principally to combat the failings of pneumatics, which would suck heavier materials first and result in an unblended mix into a bag.

“The FSC continues to go from strength to strength, much due to Michel’s foresight in keeping the operation as simple as possible and eliminating the need for additional operating equipment. The rotating cutter bars will be a useful feature for customers, assisting with achieving the correct mix in the process, whilst stopping the occasional foreign object, such as a bulk bag liner, passing through the conveyor with the dry bulk solid,” said James Podevyn, Spiroflow’s managing director.